Empowering the Patient as a Mitigator of Claims Complexity

Managing the complexities of claims is more important than ever – but as we continue to peel back the layers of what drives the duration, cost, and patient safety concerns associated with complex claims,1 in some ways it is becoming more challenging than ever. And as we as an industry continually develop new and innovative tools to help address these challenges, there is one asset that can perhaps be leveraged more optimally as a mitigator of claim complexity – the injured worker patient.

Even as workers’ compensation programs have been moving towards a more patient-centric approach to managed care, injured worker patients themselves may not always be positioned as equal stakeholders. To some extent, they move through the claims process as the object in Newton’s third law of motion, upon which the forces of the system, however well-designed or intentioned, are applied.

The challenge with this? Patients as a stakeholder hold the greatest individual level of influence over the outcomes of their care – for better, or for worse. In the instance of catastrophic injuries, this may also include supporting family members or partners who may be assisting with caretaking. Specific to more complex claims, this influence is typically seen to worsen complexities. In a research study conducted by Healthesystems, two-thirds of workers’ compensation professionals felt that the injured worker often does not play enough of a role in mitigating complexities, but rather, contributes to them.1 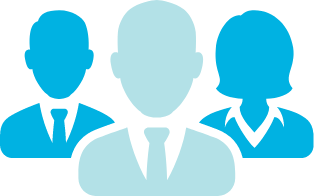 This may lend some insight into why aspects of the claims process may involve the injured worker in a unidirectional fashion, delivering information without a structure or process in place that invites patient input.

But what if more aspects of the claims process were built to better accommodate the flow of information in both directions? Consider one example where the injured worker is involved in their claims journey from a bidirectional standpoint in their own claims experience – the initial reporting of an injury.

The process for dealing with complexity is only successful if the right combination of people, resources, and interaction modalities are leveraged. And the injured worker is a key part of that combination.”
Dr. Brittany Derenoncourt
Healthesystems Researcher

In a separate study by Healthesystems, a failure for the injured worker to complete initial paperwork in a timely fashion is a factor associated with claims complexity and length – alongside other red flags such as injury severity and the presence of multiple claims.2 And 50 percent of the time among this particular study group, there was in fact a delay with reporting an injury. Interpreted at face value, this could be an example of an injured worker adding to the complexity of the claim. 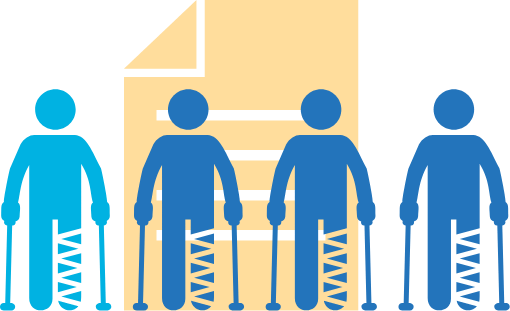 1
of
4
injured workers surveyed reported experiencing complications with paperwork
But a closer look revealed potential drivers for the delays. For some injured worker participants, a fear of job loss or other repercussion instigated the delay. And from a process standpoint, 1 of 4 injured workers surveyed reported experiencing complications with paperwork when initially reporting their injury. This included delays in receiving paperwork, or paperwork being delivered via an inaccessible channel, such as scan or fax. In other cases, the injured worker felt that they did not have clear direction or support during the process of reporting their injury.
So is the complexity being added by the injured worker, or by a gap in process or information? Maybe both. But for a least a portion of instances, it follows that empowering patients at this juncture with the right tools and information can help set a more positive trajectory of a claim.

This is just one example; there are opportunities throughout the claims process where patient education and engagement, and especially engagement that invites a bidirectional flow of information, can work to mitigate these complexities. These opportunities can be powered by human interaction, through technology, or ideally, both – whether it is tools and processes that allow injured workers to self-report on progress throughout their recovery, or high-touch, clinically driven interventions that invite direct dialogue.

Watch Dr. Silvia Sacalis, Healthesystems VP of Clinical Services, speak with Michelle Kerr from Risk & Insurance® on empowering the injured worker to become more active in his or her workers’ comp journey. 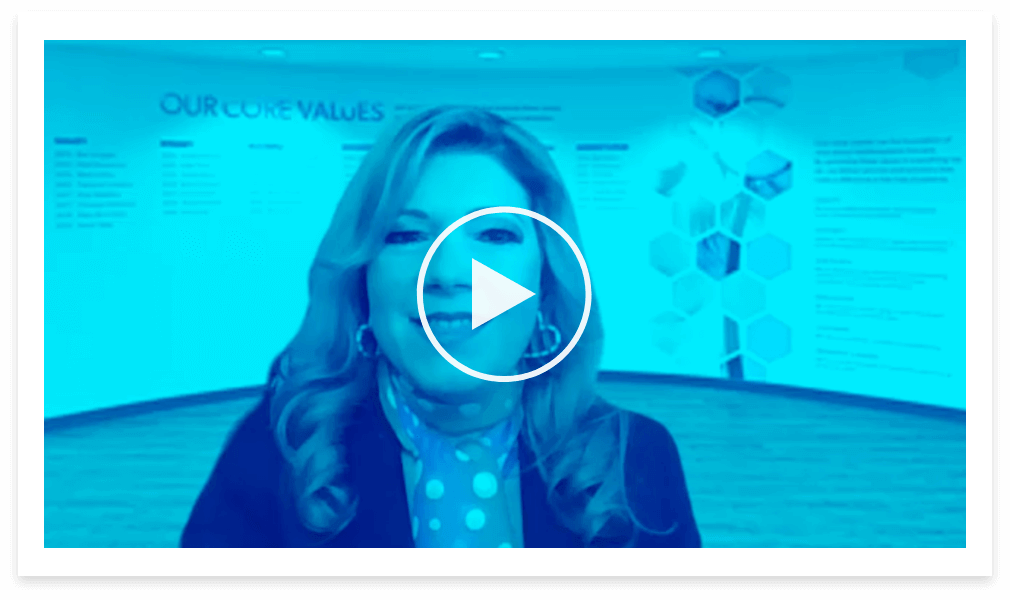 The Role of Stakeholder Relationships

Consider, also, the other end of the spectrum. Litigation was among the top 5 factors contributing to claim complexity as reported by workers’ comp professionals in Healthesystems’ study.2 And it is a powerful example of how a breakdown in the relationships between the injured worker and other stakeholders can have a significant negative impact on the outcomes of claims.

A breakdown in communication can be a driver of litigation in the first place.2 And like a negative cycle, litigation can further shut down potential opportunities for the injured worker patient to directly engage in the workers’ compensation process. Advice on attorney websites may even include recommendations for injured workers to hide important context that can help guide more informed claims management, such as mental health or socioeconomic impacts the worker may be experiencing. 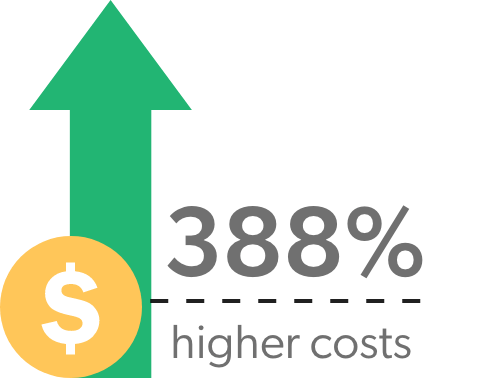 The cost of driving a wedge between the injured worker and other stakeholders in the workers’ compensation claims process? Analysis by artificial intelligence and data science company CLARA Analytics has found that litigated workers’ comp claims increase by nearly four-fold in cost and nearly two-fold in resolution time when compared to non-litigated claims.3

Sometimes the patient doesn’t always give the right information—either they don’t remember, or they withhold it, and we need all of it in order to make a proper diagnosis.”
Workers’ Compensation Executive

e.g., comorbidities and other personal health factors that require deviating from typical care

e.g., noncompliance to treatment, negative relationship with work
As an industry, we continue to innovate in order to identify and mitigate the complexities that cause a small portion of claims to drive the majority of costs – whether applying technology that helps bridge the information gaps in a fragmented system, deploying workflow automation to support claims professionals in their responsibilities, or applying artificial intelligence and other advanced analytics tools to uncover early drivers of complexity. And alongside these proven and effective strategies, here is another crucial one to ensure we are considering in our programs: looking for the right touchpoints throughout the claims process where we are able to effectively engage the injured worker as an ally in their recovery.